21 Most Popular Caricatures of Famous People in 2022

Caricature artists are always looking for inspiration through everyday life, and one part of it includes celebrity people.

Since we live in a world full of celebrities with turbulent daily life, artists can get a lot inspirations for new projects and we can get good laught.

In this article we have selected top celebrities from different aspect of life and their best caricatures. 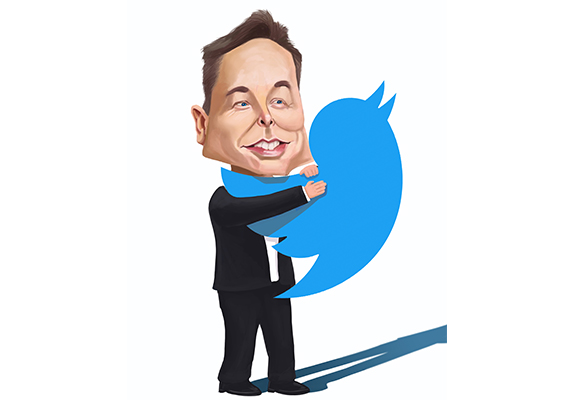 The 21st century has brought big changes in the world of technology, and one of the most deserving people for that is certainly Elon Musk.

His ingenious mind and sense of business have created various new companies - from PayPal to Tesla, every company has been successful so far.

2. The Youngest Milionaire - Will Smith 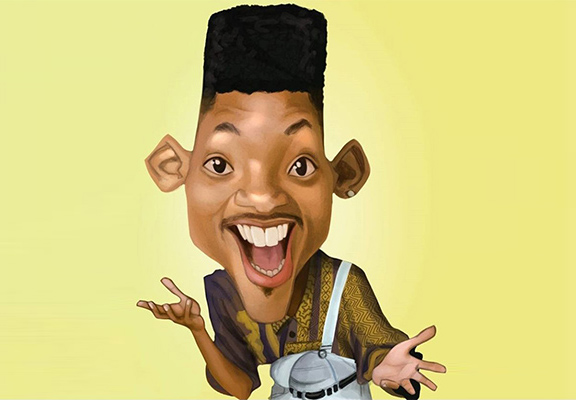 Art requires talent and a lot of hard work - if someone possess both qualities and has shown it from the earliest age, it is certainly Will Smith.

Everyone knows he is the winner of 3 Oscars and one of the best actors ever, but only a few know that as a rapper he became one of the youngest millionaires overnight. That moment was a turning point in his life. 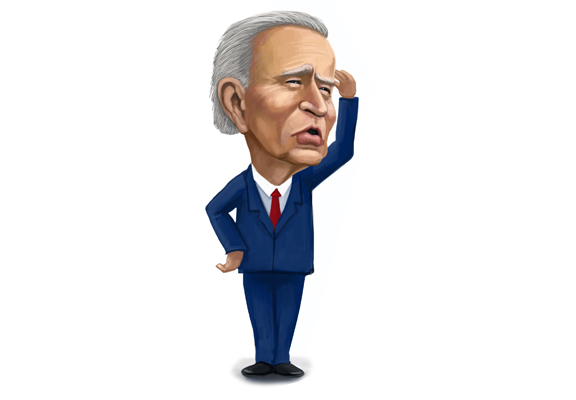 Let’s be honest, the United States has had various presidents in its history, but no one has had as many public outbursts as Joe Biden.

It’s certainly not good for Biden’s career but it is great for caricature artists who are getting inspiration through it. 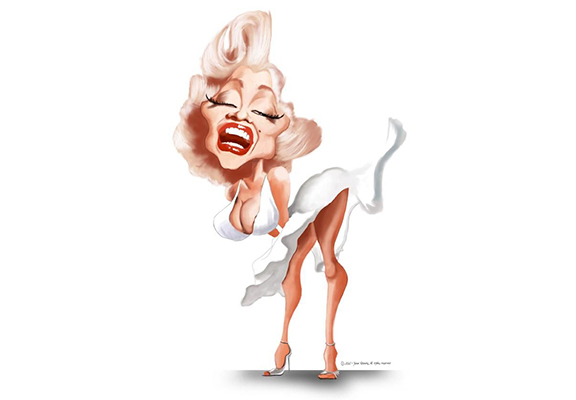 America has produced many beautiful artists, but at the top as a sex symbol and one of the movers in the history of art and mode was Marilyn Monroe.

As a iconic person, there are plenty Marilyn Monroe caricatures, and most of them represent her sexiness and beauty. We have singled out one of her best sexy caricature sexy caricature. 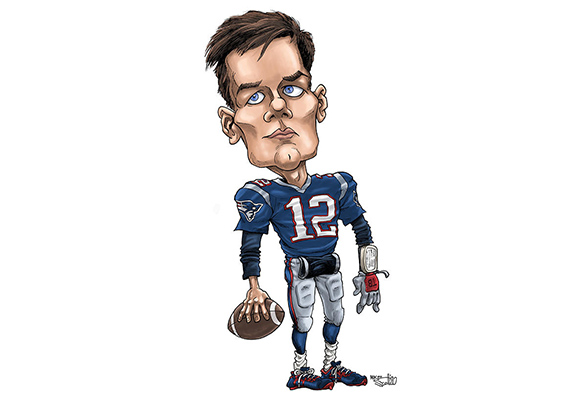 If you love watching football, you can't help but love Tom Brady, a true legend of the sport.

His success in his long football career can be seen in two facts - the most superbouls won and the highest paid player ever. 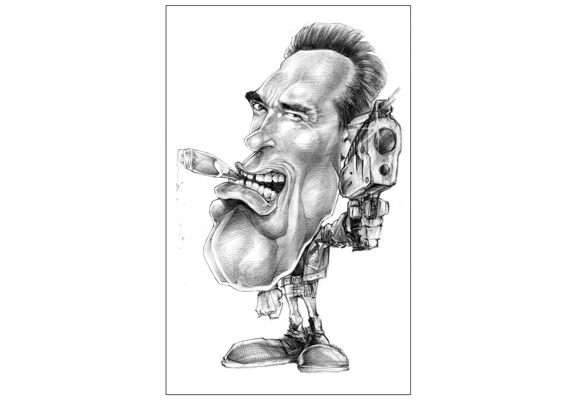 Bodybuilding and acting for most people sound like two different worlds, but for Arnold they are one world where he is completely dominate.

Coming from the Austrian mountains was definitely not an easy path to success, but with strong will and great personality for Arnold is everything possible. 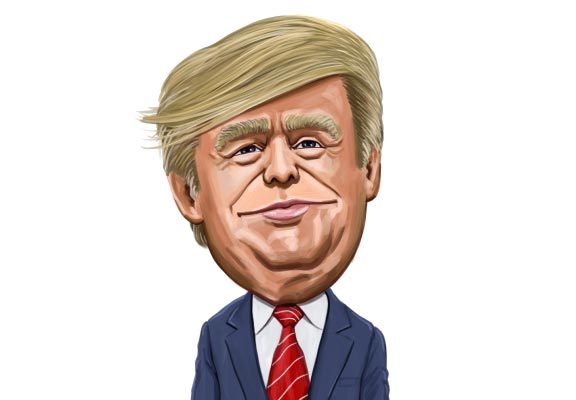 When you are one of the most controversial US presidents of all time and have a funny appearance - you must be the most caricaturized politician.

People are deeply divided over Trump's politics - but we don't care, we just love to make caricatures of him and we really enjoy it. The best ones can be seen here. 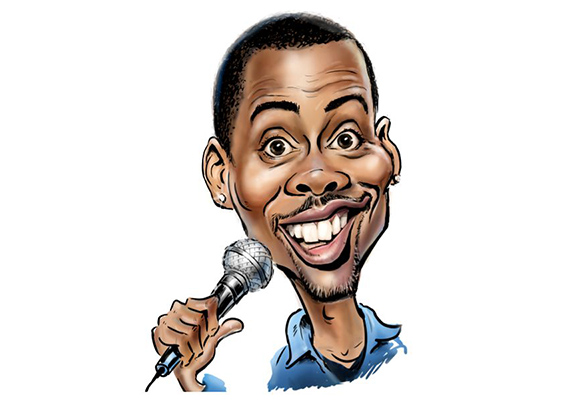 Studies have shown that a few minutes of laughing a day can have the same effects as fifteen minutes of cycling.

If you are looking for a good laugh, then you have to watch funniest man in the world. That’s one and only - Chris Rock! One hour of his shows can be a great cardio, for sure.

9. Jenny from the Block - Jennifer Lopez 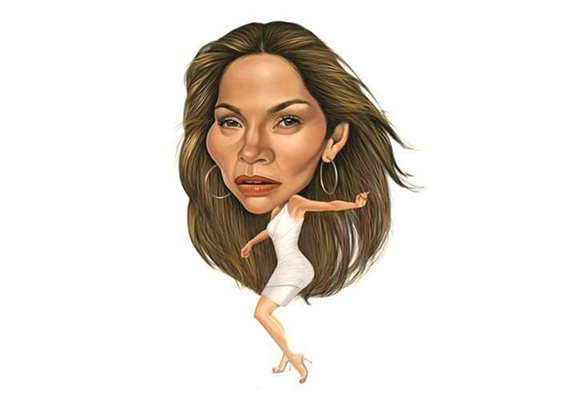 Want to be a good actor, singer and dancer at the same time? Go ahead and ask Jay Lo how to do it because she's definitely great at all.

Everyone is wondering if she's better at acting or singing - but we don't think that matters, everyone just needs to enjoy her creation.

When you have talents like Justin Bieber, a small effort generates a ton of results.

Besides his great talent for music, knowing that he is one of the most desirable men because of his appearance - you can't help but wish to be in his place. 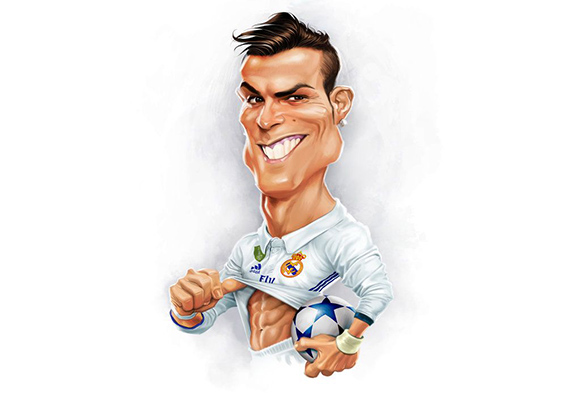 To become a great soccer player, you need to be very talented and work really hard, but there’s only one Cristiano Ronaldo.

His dedication and desire to be the best version of himself in every aspect is amazing. That's why he won almost everything he could in soccer. 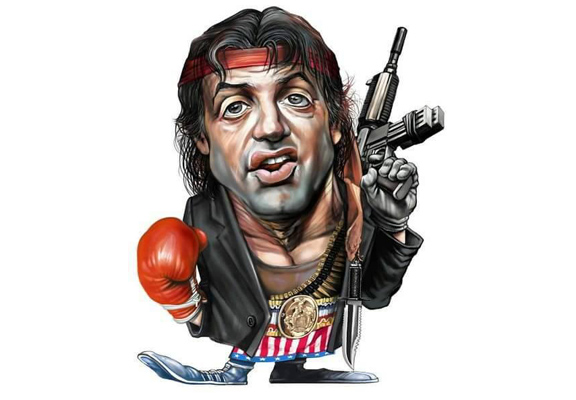 However, Sylvester has assured us that he is great with weapons too by acting Rambo - where no one knows the exact number of the people he killed in that film series. Rocky vs Rambo would definitely be the greatest fight ever. 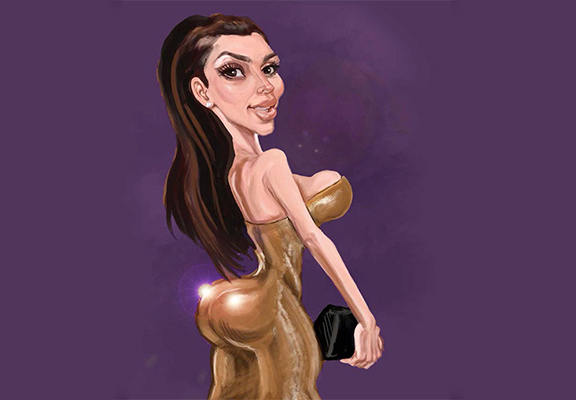 The combination of her great look and business success in many fields make her one of the most popular women. 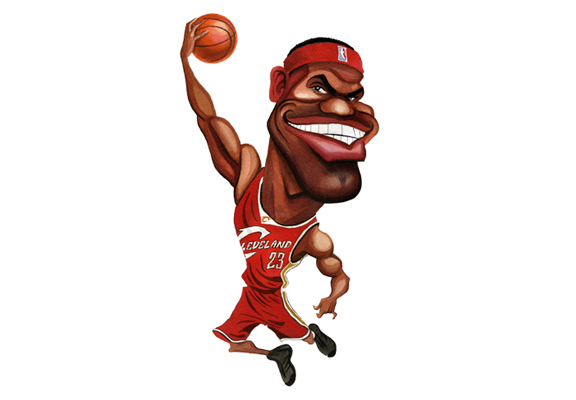 If we combine strength, skill and knowledge, we get a basketball legend such as LeBron James.

The fact that he is in the race for G.O.A.T. with Michael Jordan and Kobe Bryant speaks of how much of a mark he has left in the basketball. 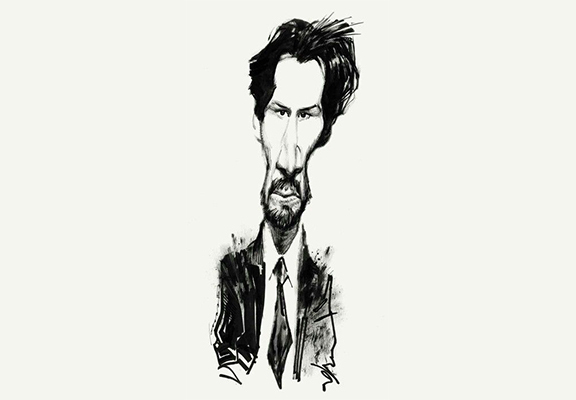 His modesty and reticence are definitely not characteristics of most Hollywood actors.

However, that didn't stop him from becoming one of the best actors ever. In fact, that makes him likable to most people. 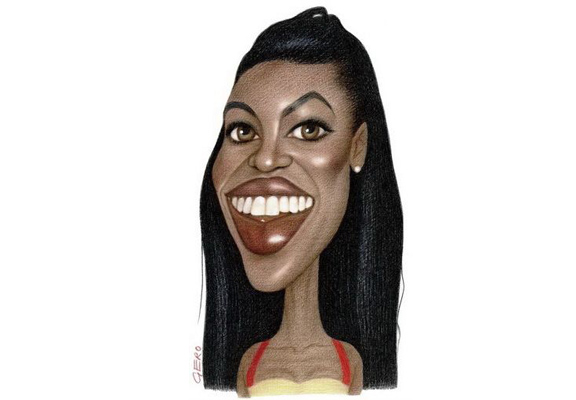 For modeling, besides good genetics, you must have goodwill and sacrifice everything in order to succeed. That's definitely a feature of Naomi Campbell.

The fact that she was the first black woman to be on the front page of French Vogue and Time speeks of her great modeling career. 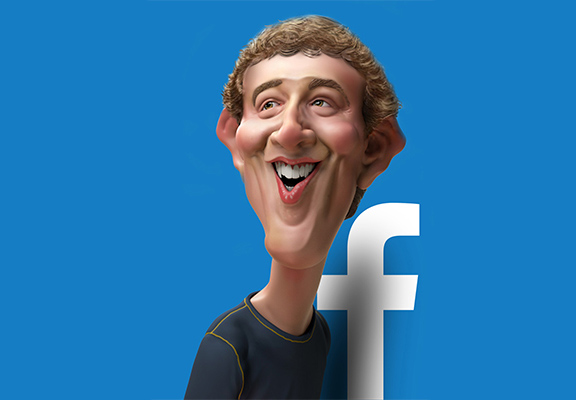 Social networks have certainly brought big changes in everyday human life. One of the initiators of change is Mark Zuckerberg.

The vision he had when starting Facebook confirms how much Mark can look ahead. 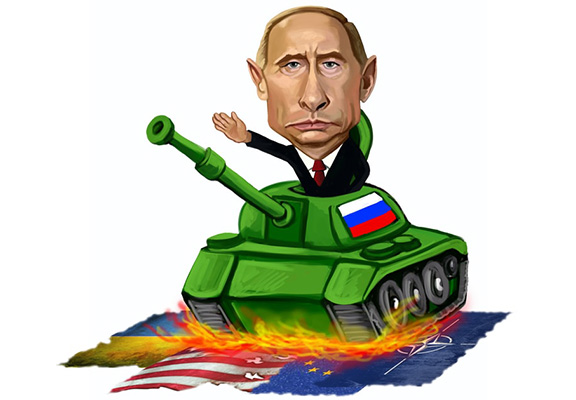 Most controversial person these days is certainly Vladimir Putin - his military actions in Ukraine definitely bring a lot of attention.

His look and way of lifestyle are together with his controversial politics big inspiration for every artist. 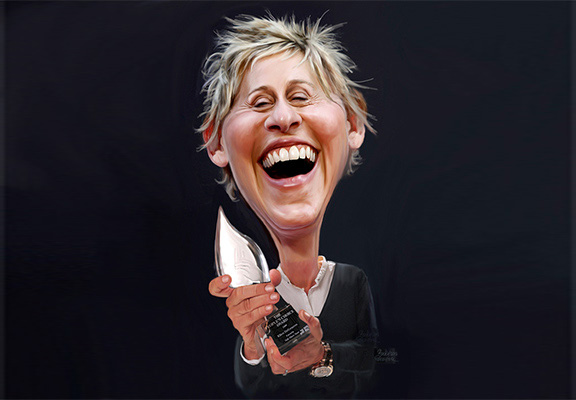 She proved it by winning 30 Emmy Awards and running one of the most watched comedy shows ever - The Ellen DeGeneres Show.

If any politician can stand side by side with Trump in the race for the funniest hairstyle - it's definitely Boris Johnson.

His messy look and a lot of controversial statements are hilarious - he is made for funny caricature. 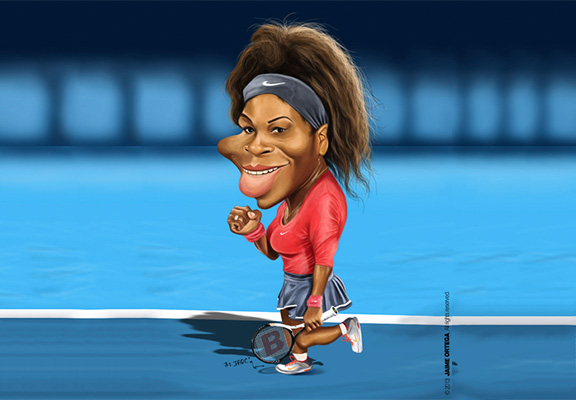 When you're the strongest woman on the WTA tour as a Serena then everyone expects a lot of you and your career.

Winning 23 Grand Slams and many other tournaments Serena definitely justified that fact.

There are many celebrities and each of them has at least one funny caricature. We have shown some of the most important ones and hope you had a good laugh reading this article.

If you want to have your own custom caricature as your favorite celebrity, I suggest you check out our site and order yours.